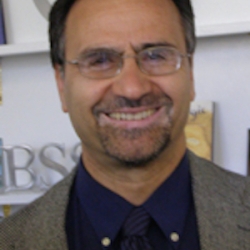 His most recent articles have appeared in Human Rights Quarterly, Insight Turkey, and International Studies Journal. He has served as the President of the International Studies Association—Northeast Political Science Association, the Executive Director of the Center for Iranian Research and Analysis. He currently serves as an editor of the Muslim World Journal of Human Rights, Berkeley Electronic Press.